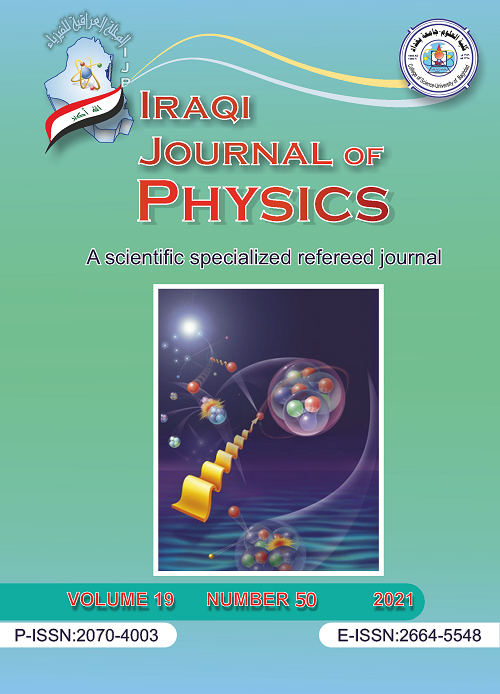 The two-neutron halo-nuclei (17B, 11Li, 8He) was investigated using a two-body nucleon density distribution (2BNDD) with two frequency shell model (TFSM). The structure of valence two-neutron of 17B  nucleus in a pure (1d5/2) state and in a pure (1p1/2) state for  11L and 8He nuclei. For our tested nucleus, an efficient (2BNDD's) operator for point nucleon system folded with two-body correlation operator's functions was used to investigate nuclear matter density distributions, root-mean square (rms) radii, and elastic electron scattering form factors. In the nucleon-nucleon forces the correlation took account of the effect for the strong tensor force (TC's). The wave functions of single particle harmonic oscillator are used with two different oscillator size parameters βc and βv, where the former is for the core (inner) orbits and the latter is for the valence (halo) orbits. The measured matter density distributions of these nuclei clearly showed long tail results. To investigate elastic electron scattering form factors the plane wave born approximation (PWBA) with two body nucleon density distribution (2BNDD's) was use.

This work is licensed under a Creative Commons Attribution 4.0 International License.

Authors retain copyright and grant the journal right of first publication with the work simultaneously licensed under a Creative Commons Attribution (CC-BY) 4.0 License that allows others to share the work with an acknowledgement of the work’s authorship and initial publication in this journal.

Most read articles by the same author(s)

You may also start an advanced similarity search for this article.

All published in Iraqi Journal of Physics
are licensed under a Creative Commons
Attribution 4.0 International License